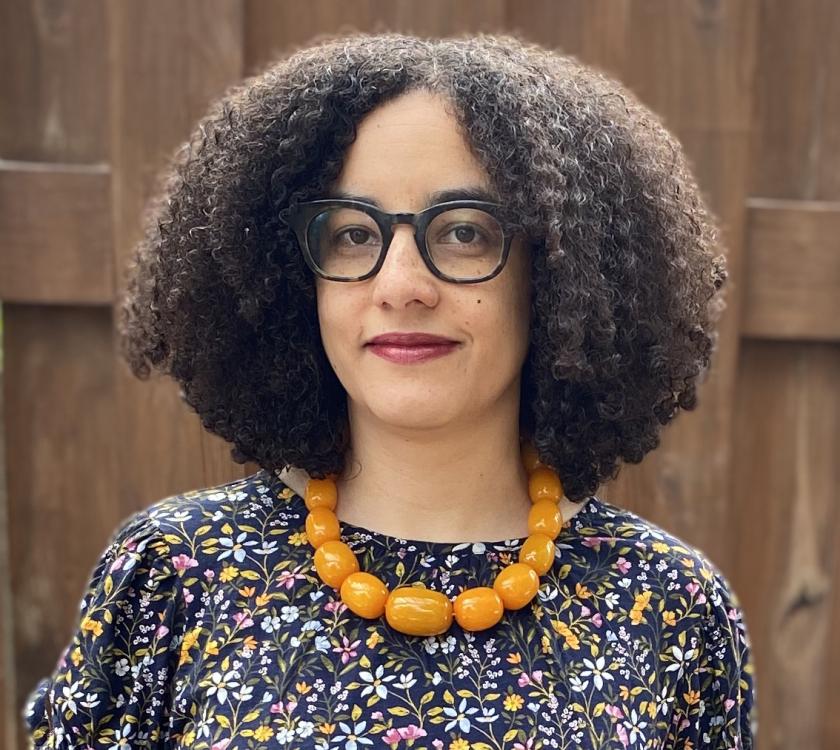 Abstract: The now-familiar likeness of Phillis Wheatley that appeared as the frontispiece to her 1773 Poems on Various Subjects, Religious and Moral is an image of, by, and for Black children. The iconic poet was born in the Senegambia region of West Africa and kidnapped into slavery at the age of seven or eight. Her first published poem appeared when she was a teenager, and she was no more than twenty when her volume of poetry was published in London. The volume's engraving was itself based on the art of another young, enslaved artist, Scipio Moorhead. The "young African painter" to whom Wheatley addressed a poem in her collection was younger than she was, his inspirational portrait of the poet also the creation of an enslaved Black child. African American texts would circulate iterations of Wheatley’s image from Moorhead's moment of its creation to the present. And the reception of this Black child figure has especially been framed for other Black children. Tracing how Wheatley has been pictured in early Black periodicals, educational materials, pageant plays, and contemporary children's literature from the nineteenth century to the twenty-first, we see how Wheatley has been imagined  not only as Black woman writer, but specifically as a child creative – someone whose literary acumen was surprising to white adults because of the various intersectional positions of oppression she occupied. Reading these repetitions and reverberations of Wheatley's image across time shows how picturing Wheatley became a practice for celebrating and fostering creativity among Black children. Wheatley's (and Moorehead's) example celebrates not only Black creativity or genius, but Black childhood. Doing so, they highlight the particular conditions of this exceptional person’s poetic production while also de-exceptionalizing Black creative gifts more generally, by employing Wheatley's iconic image to promote, facilitate, and celebrate future Black creativity.

Brigitte Fielder is an associate professor in the College of Letters & Sciences at the University of Wisconsin-Madison. Her research and teaching interests include early African American literature, nineteenth-century U.S. literature, race, gender, and sexuality studies, children’s literature and childhood studies, and human-animal studies. She is (with Jonathan Senchyne) co-editor of Against a Sharp White Background: Infrastructures of African American Print. Her first book, Relative Races: Genealogies of Interracial Kinship in Nineteenth-Century America was published by Duke University Press in 2020. She is currently working on a second book, on racialized human-animal relationships in the long nineteenth century.

This event will be offered in a hybrid format. Online participation information will be posted closer to the date.

This event is sponsored by The Center for Children's Books