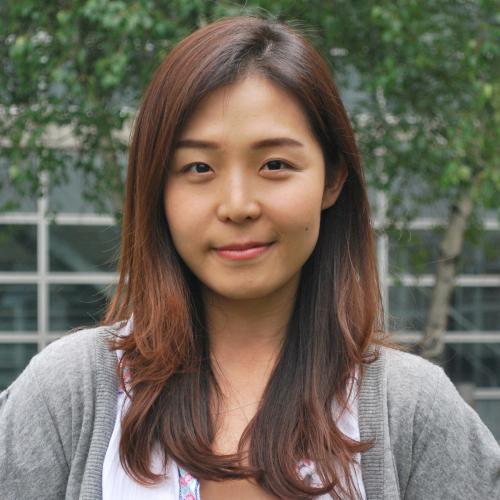 Choi earned her PhD in library and information science from University of Wisconsin-Milwaukee and her MLIS from Syracuse University. Her research interests stem from her intellectual curiosity about social and cultural pluralistic perspectives, which influence ways of organizing knowledge. At the undergraduate level, Choi has taught courses in information science and technology as well as organization of knowledge. At the graduate level, she has taught a course in organization of information.

Kipp, M. E. I., Beak, J. and Choi, I. (2017), Motivations and intentions of flickr users in enriching flick records for library of congress photos. Journal of the American Society for Information Science and Technology, 68(10), 2364-2379.

Choi, I. (Invited, 2017). "Map of cross-cultural bibliographic classifications: the adaptation of the DDC into the KDC” Invited to present at Observatory for Knowledge Organisation Systems by KNOWeSCAPE, Feb. 1-3, University of Malta, Malta.

Choi, I. & Park, M. (2018). "A Cross-cultural Comparison of Medical Science Subject Classification in the KDC and the DDC." Presented at ASIS&T SIG/CR Workshop 2018, Vancouver, BC, Canada.

Choi, I. (2017). "Toward cross-cultural bibliographic classifications: the adaptation of the DDC into the KDC." Presented at ALISE 2017, Atlanta, GA.

Joo, S. and Choi, I. (2013). "Estimation of User Satisfaction in Academic Libraries: A Multi-dimensional Evaluation Model." Presented at 5th International Conference on Qualitative and Quantitative Methods in Libraries, Rome, Italy.