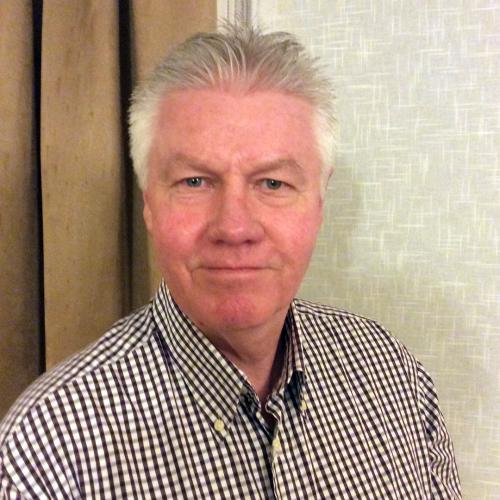 PhD, The Public Library as an Agency for Social Stability, 1850-1919, London Metropolitan University

Alistair Black is author of A New History of the English Public Library (1996); The Public Library in Britain 1914-2000 (2000); and Libraries of Light: British Public Library Design in the Long 1960s (2017). He is co-author of Understanding Community Librarianship (1997); The Early Information Society in Britain, 1900-1960 (2007); and Books, Buildings and Social Engineering (2009), a socio-architectural history of early public libraries in Britain. With Peter Hoare, he edited Volume 3 (covering 1850-2000) of the Cambridge History of Libraries in Britain and Ireland (2006). He was chair of the Library History Group of the UK Library Association (1992-1999) and of the IFLA Section on Library History (2003-2007). He also served as editor of the international journal Library History (2004-2008); North American editor of Library and Information History (2009-2013); and editor of Library Trends (2009-2017). Presently, he is co-editor of the forthcoming Routledge Handbook of Information History.

An informational history of the British Diplomatic Service
Bridging the "Two Cultures": The Architecture of the New British Library
Buildings of Hope
From Voluntary to State Action: Laissez-faire Philosophy and the Early Public Library Movement in Britain
Information and War: The Intelligence Branch and Library of Britain's War Office, 1873-1914
Staff magazines in organizations before the age of the computer
The Library and the Commercial Intelligence Branch of the British Board of Trade, 1834-1914
The long view of systems of information
The value proposition of corporate libraries from past to present
Visits by mid-twentieth century British librarians to the United States