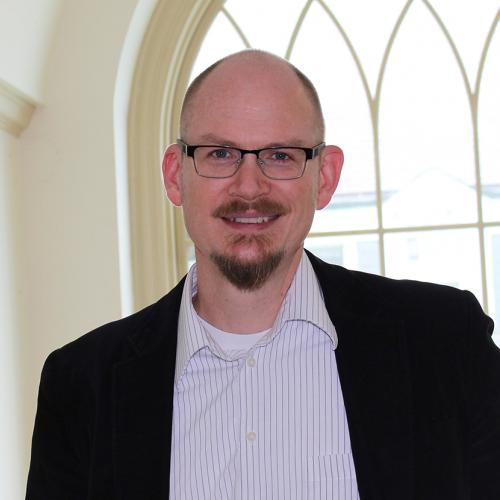 Ted Underwood is a professor in the School of Information Sciences and also holds an appointment with the Department of English in the College of Liberal Arts and Sciences. After writing two books that describe eighteenth- and nineteenth-century literature using familiar critical methods, he turned to new opportunities created by large digital libraries. Since that time, his research has explored literary patterns that become visible across long timelines, when we consider hundreds or thousands of books at once. He recently used machine learning, for instance, to trace the consolidation of detective fiction and science fiction as distinct genres, and to describe the shifting assumptions about gender revealed in literary characterization from 1780 to the present.

He has authored three books about literary history, Distant Horizons (The University of Chicago Press Books, 2019), Why Literary Periods Mattered: Historical Contrast and the Prestige of English Studies (Stanford University Press, 2013), and The Work of the Sun: Literature, Science and Political Economy 1760-1860 (New York: Palgrave, 2005).

Text Mining the Novel: Establishing the Foundations of a New Discipline