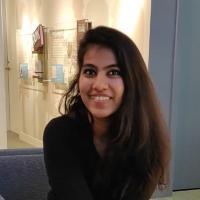 A record-breaking fourteen master’s students have been named 2020-2021 Spectrum Scholars by the American Library Association (ALA) Office for Diversity, Literacy, and Outreach Services.

Two projects led by iSchool faculty members have been selected as Humanities Research Institute (HRI) Research Clusters for 2020-2021. Formerly known as the Illinois Program for Research in the Humanities, HRI fosters interdisciplinary study in the humanities, arts, and social sciences at the University of Illinois. HRI Research Clusters enable faculty and graduate students to “develop questions or subjects of inquiry that require or would be enhanced by collaborative work.” Projects selected as clusters receive grants of $2,500 to support their activities.

As its second year of new funding begins, there is new leadership at the Midwest Big Data Innovation Hub (MBDH), with a swap in principal investigators and the appointment of a new executive director. Catherine Blake, a co-principal investigator (PI) on the project, has moved into the PI role, while William (Bill) Gropp transitions to co-PI duties. Long-time Hub staff member John MacMullen was named executive director in January. 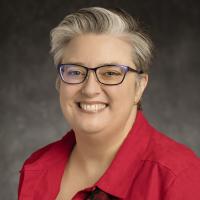 MS students Katherine Howell and Randi Proescholdt and recent graduate Patty Templeton (MS '20) are spending this summer as Library of Congress Junior Fellows. This competitive internship program, which is being held remotely for the first time, provides students with the opportunity to explore digital initiatives and increase access to the institution’s collections while working under the direction of library curators and specialists in various divisions.