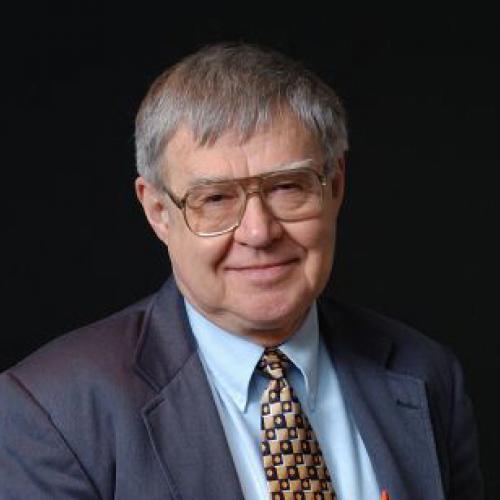 Terry Weech has written nearly one hundred scholarly articles and reports on a wide variety of library and information science (LIS) topics. Most recently, his work focuses on international librarianship issues and professional education for LIS. He has been active in the International Federation of Library Associations and Institutions (IFLA), twice elected the secretary and chair of the Section for Education and Training Standing Committee and twice elected chair of the IFLA Standing Committee on Library Theory and Research. He has lectured on trends and issues in LIS research and education in over twenty countries on four continents. Weech has received five Fulbright Senior Specialist’s awards for travel to five different countries to share his expertise with students, LIS faculty, and practicing librarians. In 2012, he was instrumental in establishing a formal faculty and student exchange agreement with ENSSIB, the French National School of Library and Information Science.

Weech has served several terms on the University Senates Conference, the capstone of the University’s faculty governance system, representing the Urbana-Champaign campus on the faculty governance body, which consists of elected representatives from each of the three University of Illinois campuses. Within the iSchool, he has held the position of director of development and chair of the Advanced Studies (PhD and CAS) Committee. Weech has been active in the American Library Association (ALA) as well as state library associations. He served as the chair of the Rural Library Services Committee in ALA and was a member of the Public Library Association Board. He served as chair of Library Association Intellectual Freedom Committees in three states (Illinois, Iowa, and Mississippi) and has been involved in the administration of the Robert B. Downs Intellectual Freedom Award reception at the ALA Midwinter meeting for nearly twenty years. Weech’s teaching experience includes appointments at the University of North Carolina, Chapel Hill, North Carolina; Emporia State University, Emporia, Kansas; University of Iowa, Iowa City, Iowa; and Mississippi University for Women, Columbus, Mississippi.