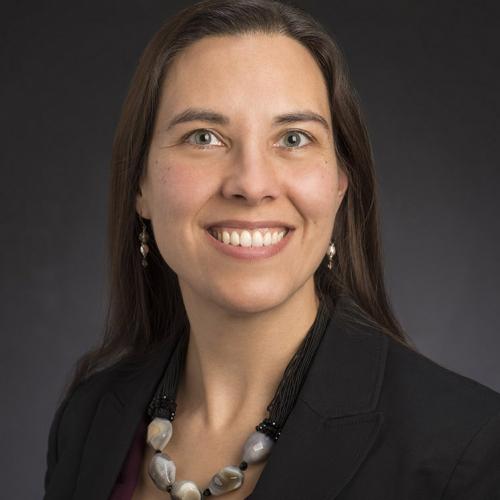 Her current book project, The Education of Things: Mechanical Literacies in British Children's Literature, 1760-1860, supported by an NEH fellowship, investigates the class politics of learning with objects. Hoiem uses the term "mechanical literacy" to describe the convergence of alphabetical and manual literacies associated with social mobility in the industrial era. Her award-winning article, "Radical Cross-Writing for Working Children," locates an overlooked Radical working-class tradition of writing for children, including broadsides, protest songs, prayers for shorter work hours, hat banners, and Radical journalism. Other recent articles explore children’s nonfiction about science and technology. "A Child-Centered Universe" argues that nineteenth-century children's nonfiction was organized according to children's cognitive development and spatial orientation. "The Progress of Sugar" investigates representations of slavery in production stories (a genre that includes David Macaulay's Cathedral and Clara Hollos's The Story of Your Coat (1946)) and asks how these stories inform children about who makes things, under what conditions, and for whom.

"The Progress of Sugar: Consumption as Complicity in Children’s Books about Slavery and Manufacturing, 1790-2015." Children's Literature in Education, (2020).

Digital project in progress: "Sugar Production Stories for Children and the History of Slavery." Omeka.

"The Progress of Sugar: Consumption as Complicity in Children’s Books about Slavery and Manufacturing, 1790-2015." Children's Literature in Education, forthcoming.

"From Philosophical Experiment to Adventure Fiction: English Adaptations of French Robinsonades and the Politics of Genre." Children’s Literature (2018).

"Radical Cross-Writing for Working Children: Toward a Bottom-Up History of Children’s Literature." The Lion and the Unicorn 41, no.1 (January 2017): 1-27.

"The Politics of How Things Are Made: Representations of Slavery and Labor in Children’s Histories of Technology." ChLA, University of South Florida, Tampa, FL, June 2017.