Research
In This Section

Information literacy is an important skillset that enables individuals to locate, contextualize, evaluate, effectively use, and appropriately communicate information in a variety of different formats

Researchers Working in this Area

Human papillomavirus (HPV) is the most common sexually transmitted infection in the U.S., with over 34,000 new HPV-related cancers diagnosed annually, according to the Centers for Disease Control and Prevention. An HPV vaccine, which was approved by the Food and Drug Administration (FDA) in 2006, is recommended as part of routine vaccinations for school-aged children. However, the vaccine's… 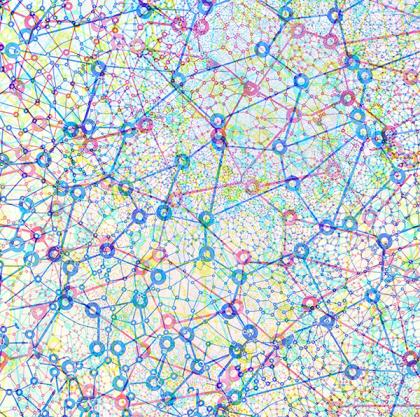 This project examines writers who represent education as an embodied experience, with learning and literacy grounded in what they called “object learning” or “the education of things.” Denouncing rote-learning in favor of an induction method, object lessons promised to coordinate the development of body and mind by using the pupil’s senses as a catalyst for higher cognitive thought. Children… 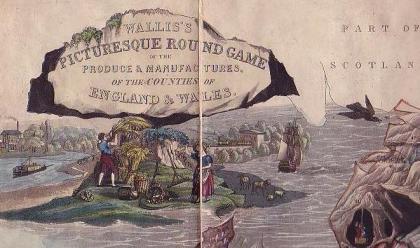 Despite the ubiquity of search in many people’s daily lives, a lack of search literacy can make it difficult to find solutions to technical problems, such as completing software-based tasks like troubleshooting program installations. iSchool Professor Michael Twidale and Assistant Professor Max Wilson of the University of Nottingham have received funding from Google for a project that aims to… 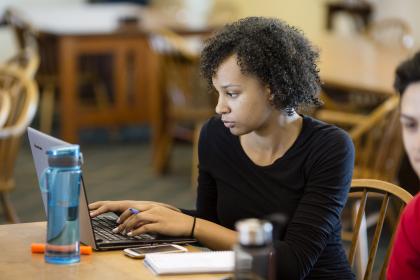 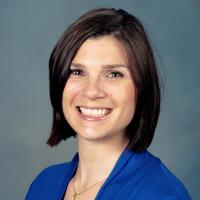 Assistant Professor Jessie Chin has received a $389,810 grant from the National Institutes of Health (NIH) to identify false information about the HPV vaccine and model its impact on risk perceptions. 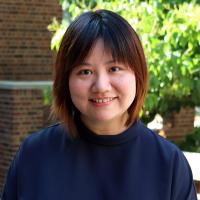 Adjunct Lecturer Kristen Mattson will present "Information Literacy in Today's World: A Pandemic, Fake News, and Elections," on April 14 as part of the Follett Community Webinar Series. In her talk, Mattson will examine how (and why) information can be misleading and suggest strategies and resources for educators to use when teaching information. 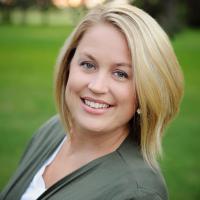 Jessie Chin is an assistant professor in the iSchool and the principal investigator of The Adaptive Cognition and Interaction Design (ACTION) Lab. Her research aims to advance knowledge in cognitive sciences regarding evolving human interaction with the contemporary information technologies and translating theories in social and behavioral sciences to the design of technologies and interaction experience to promote health communication and behavior across the lifespan.

In her work at a women's prison in Illinois, MS/LIS student Christinna Swearingen noticed that while a lot of the prisoners love books, many of them struggle to read. Her response to this problem was to create a Prison Book Club to engage readers at all levels of ability. 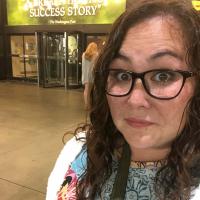 Doctoral candidate Alaine Martaus successfully defended her dissertation, "Modeling Participatory Literacy (In Your Pants): An Analysis of Print and New Media Convergence in the Vlogbrothers' YouTube Videos," on April 5. 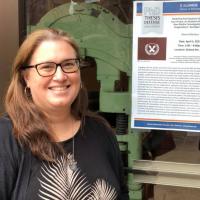 Lisa Janicke Hinchliffe (MS '94), faculty affiliate and editor of Library Trends, and her colleagues from Simmons College have been awarded a National Forum grant from the Institute of Museum and Library Services (IMLS). Hinchliffe is professor and coordinator for information literacy services at the University of Illinois at Urbana-Champaign Library, one of the largest public university libraries in the world. 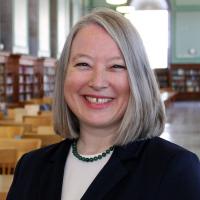 Martin Wolske, senior research scientist and lecturer, takes a critical look at digital literacy for the twenty-first century in his paper, "A Radical Reconsideration of Digital Literacy." The article was published in the Summer 2016 issue of Information for Social Change.

At the same time that humanity shifts toward digital ways of living and working, the proportion of senior citizens among the world's population is growing. Rejecting the idea that aging is just a matter of declining minds and bodies, iSchool doctoral candidate Noah Lenstra (MS '09, CAS '11) has explored digital literacy among older adults in Champaign-Urbana using information infrastructure theory and the extended case method. 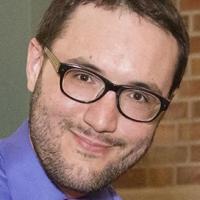 Martin Wolske, senior research scientist and lecturer, participated in the event, “Digital Skills: A Gateway to Opportunity,” on June 13 at the Harold Washington Library in Chicago. The event was hosted by Chicago Public Library (CPL) and Digital Promise, a nonprofit that works to improve opportunities to learn by encouraging innovation in education.

Assistant Professor Nicole A. Cooke is sharing her research on topics related to digital literacy, including pedagogical approaches to using social media in the classroom and identifying and confronting misleading information, with two conference presentations this month. 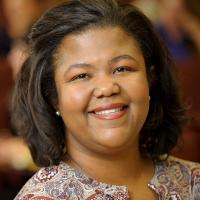 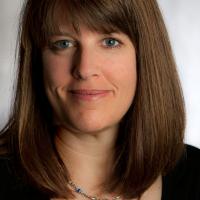 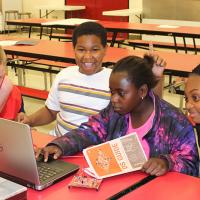 Heather Jagman (MS '96), coordinator of reference, instruction, and academic engagement at DePaul University, is one of two winners of the Association of College and Research Libraries (ACRL) Instruction Section Ilene F. Rockman Publication of the Year Award, which recognizes an outstanding publication related to library instruction published in the past two years. 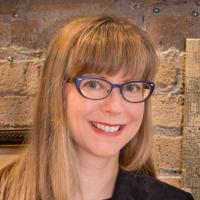 Three from GSLIS to speak at CIRN Conference

Three representatives from GSLIS will travel to Prato, Italy, next week to participate in the Community Informatics Research Network (CIRN) Conference.

October 13 2015
Despite the ubiquity of search in many people’s daily lives, a lack of search literacy can make it difficult to find solutions to technical problems, such as completing software-based tasks like troubleshooting program installations. GSLIS Professor Michael Twidale and Assistant Professor Max Wilson of the University of Nottingham have received funding from Google for a project that aims to… 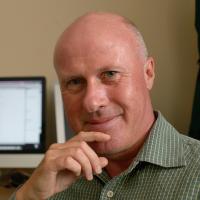 August 24 2015
Colin Rhinesmith (PhD '14) has been named the new Benton Faculty Research Fellow by the Benton Foundation, a private foundation working to ensure that media and telecommunications serve the public interest and enhance democracy. In this role, Rhinesmith will conduct original research as well as advise the foundation on new research opportunities. In his first project for Benton, Rhinesmith is…

July 22 2015
GSLIS doctoral candidates Tiffany Chao, Noah Lenstra, and Nic Weber have been honored with 2015 Eugene Garfield Doctoral Dissertation Fellowships from Beta Phi Mu, the International Library and Information Studies Honor Society. Up to six recipients are selected each year for this prestigious award, a national competition among doctoral students who are working on their dissertations. The amount…